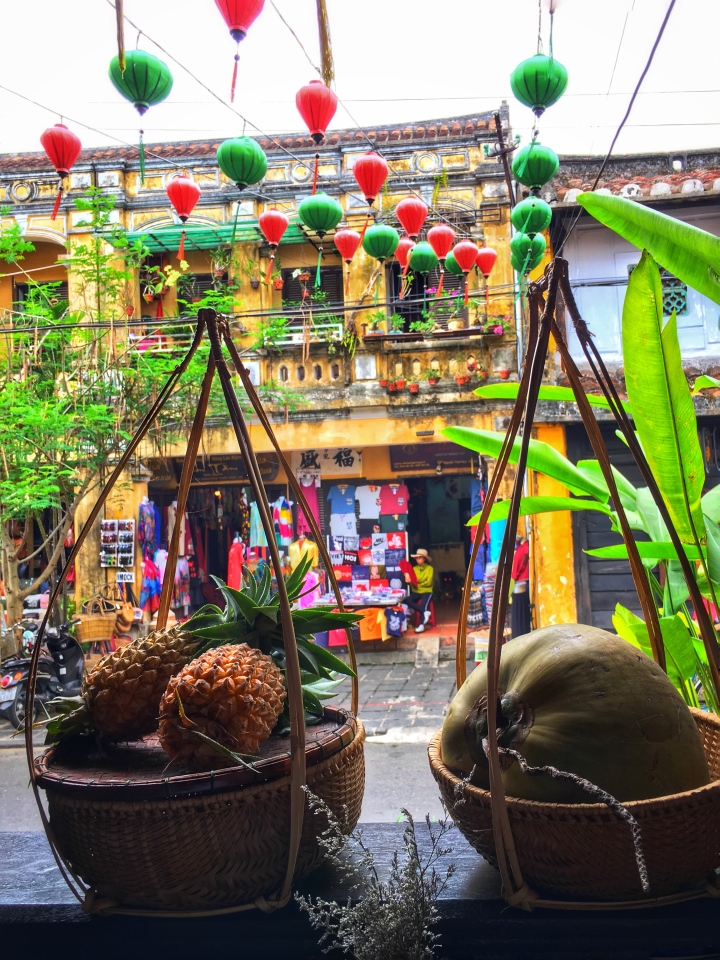 I just came back from an amazing holiday with my boyfriend in Hoi An, Vietnam. I can’t wait to share with you what we were up to, and why we loved Hoi An so much! 🙂 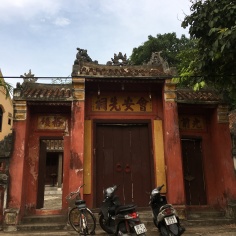 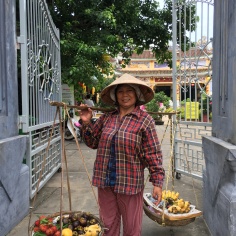 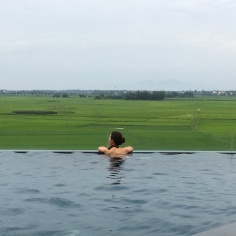 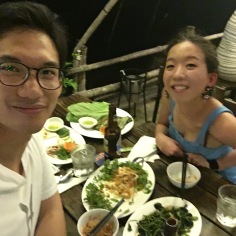 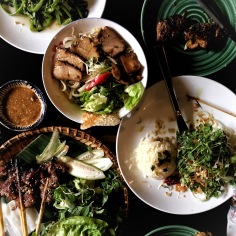 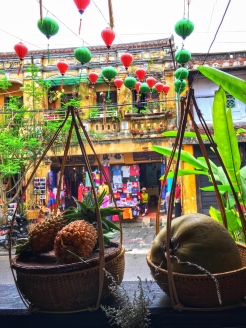 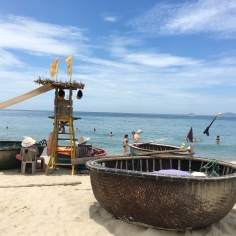 We love Hoi An! The ancient town is so beautiful, the people were so nice, and the food was amazing… the city overall has so much to offer! We wish we had more time to chill on the beach, go for a hike on Marble Mountain (30 mins from Hoi An/ Da Nang), and check out the Golden Bridge on Bana Hills (2+ hours from Hoi An/ Da Nang) which has recently received a lot of attention on social media. However, we were also glad we didn’t pack our schedule too fully sowe still had time to stroll around the town.

I would recommend bringing US dollars to Vietnam and changing your money there. There were also plenty of ATMs in town  and charges were reasonable.

Bargain at the shops, bargain with the taxi drivers! We got some pretty good deals when we shopped, but we got ripped off by a few taxi drivers unfortunately 😦 Try to take taxis that charge by the meter!

This is the end of my sharing, it’s a bit long. If you’ve made it this far I hope you enjoyed it, and please leave a comment or like my post 🙂 Thank you!

9 thoughts on “4 Days in Hoi An- a relaxing getaway”

Hello and thanks for visiting! I am a tech and travel blogger who wants to inspire curiosity in all things tech and help travellers create great memories. Enjoy! xx