I have a confession to make… I was busy in August and September – partly because of work and travels, but also because of my addiction to a Chinese drama series called The Story of Yanxi Palace. It’s a story about a young palace maid who rose to become the most powerful imperial concubine of the Forbidden City during Qianlong’s reign. (See trailer in English here, although the translation is not perfect) 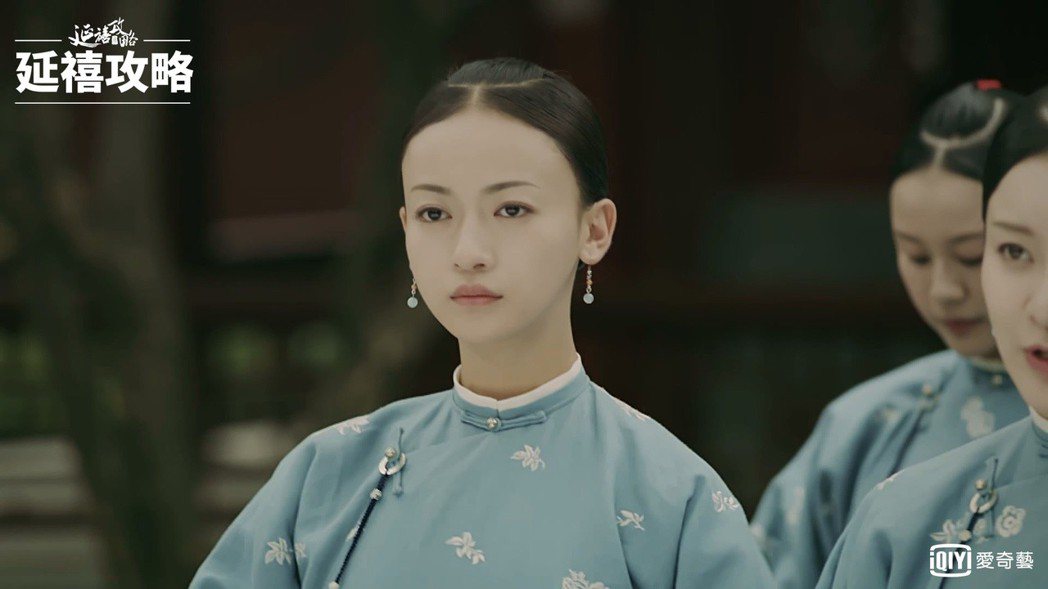 This 70-episode Chinese TV series went viral across the worldwide Chinese community, drawing in an average of 130 million viewers per episode. I believe there were several reasons why the show was a success: the meticulous attention to detail in the set design, the unique colour scheme and palette for each character and their costumes, and how the story incorporated true historical events while maintaining a modern style of delivery. 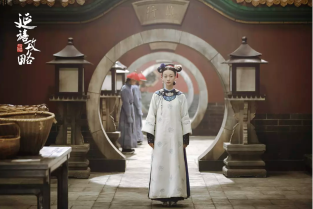 This drama was distributed exclusively on an online streaming platform called iQiyi, which in my opinion was another factor in its success. Like Netflix, iQiyi offers both exclusive and original content to its viewers. However, unlike Netflix, iQiyi offered episodes of Yanxi for free, whilst paying members were able to catch the latest episodes first. iQiyi’s membership structure also allows paid customers to not only get new episodes earlier but also the chance to attend meet-and-greet sessions with the celebrities starring in the show. Who wouldn’t want to meet the celebrities from their favourite drama in real life?!

So what is iQiyi, is it the Netflix of China? Is it better?

According to the numbers, Netflix appears to be performing way better as it is expanding rapidly across the world and is not currently making a loss.

However, iQiyi realises that its current and only market for the medium term will be the domestic Chinese market and the Chinese community across the world. Therefore, for it to be successful, iQiyi has to go beyond an ordinary subscription model which is easily replaceable in a country like China. They began to work really hard on a “vertical” business model where they work with gaming companies to create games related to their shows to appeal directly to fans, and work with the most famous internet novelists to create novels based on their shows, and make short video apps to compete with TikTok, and so on… They have compared this strategy to Disney’s strategy of commercialising an ecosystem of businesses.

It is too early to tell whether they will be more successful than Netflix, but iQiyi realises that it cannot expand abroad like Netflix at present, instead focusing on capturing the entire Chinese market. Luckily for them, the Chinese online entertainment industry is only going to keep growing, and is predicted to be worth USD 100 billion by 2022.

So does this mean that iQiyi will win with just Chinese customers alone? I don’t think it’s impossible. Although recent scandals over Bingbing Fan’s tax affairs suggest that there will be more controls for the entertainment industry and how much actors get paid, but it remains uncertain how this will  affect the industry and its productions overall. These will be interesting developments to observe in the years to come… In the meantime, I am eagerly awaiting the next six episodes of Yanxi… Thank you iQiyi!

I hope you like my short sharing about the Chinese video streaming industry! I have become very intrigued by iQiyi after I was hooked by the Story of Yanxi Palace, so I decided to do some research into it. Although I haven’t forgotten about Netflix, I like to have choices!

What are your thoughts on this? Leave me a comment! :)

Hello and thanks for visiting! I am a tech and travel blogger who wants to inspire curiosity in all things tech and help travellers create great memories. Enjoy! xx